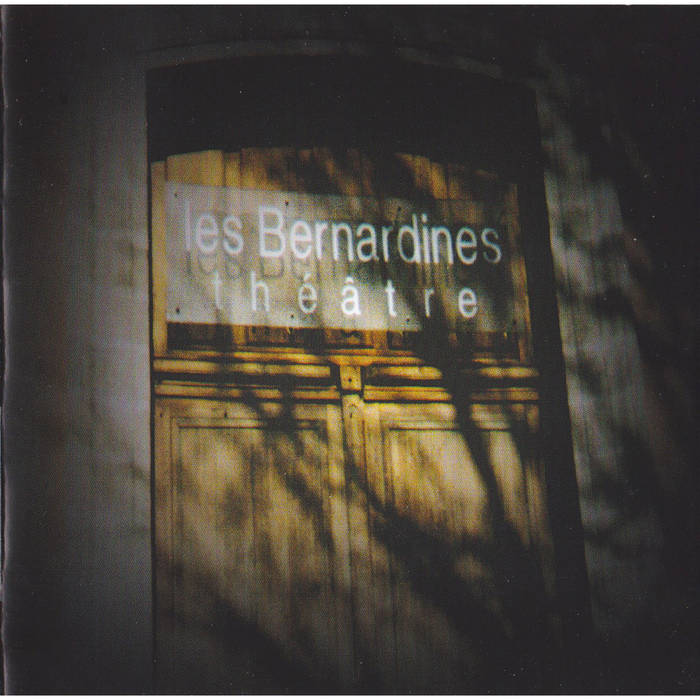 The Bailey/Gaines duo collides head-on with the IST string trio; the groups fracture & reform in a myriad fascinating ways.

"Company In Marseille is the best of a recent trio of CDs documenting the Company Weeks . . . and features a little-league superstar line-up joined by the veteran American hoofer Will Gaines. Some fascinating interplay between guitar, bass, cello, harp and Gaines’s amazing, Duracell-powered feet." Stewart Lee SUNDAY TIMES

"Company In Marseille confirms the continuing validity of Bailey's hospitable concept. IST fuse nervy improv improvising energy with chamber music intricacy on the opening trio track. Various combinations follow, including a substantial quintet piece from each night. Gaines duets with both Bailey and Fell, demonstrating his readiness to fracture pattern and shuffle time. An Incus video already documents a Bailey-Gaines performance; without the visual dimension, it's possible to concentrate exclusively on the musicality of Gaines's impromptu choreography. Fell, Wastell and Davies obviously know one another's playing very well. Their encounter with the older men is tight and attentive, offering small confidences rather than sweeping statements. Bailey himself is instantly recognisable without resorting to quoting himself, adaptable as ever to very different occasions." Julian Cowley THE WIRE

"Despite the ascetic instrumentation and often chilly soundscape, these sessions are among the most accessible and seductive of all Company recordings." Barry Witherden JAZZ REVIEW

"This is an excellent, accessible, enjoyable album." John Eyles ALL ABOUT JAZZ

"The tracks by the established groupings - a sharply splintering IST cut, and Bailey/Gaines's Old Geezer Good-Time Improv Revue duo - are amongst the strongest. Also fine are a highly simpatico Bailey/Fell duo, and the two quintet pieces which, when Gaines isn't dancing too hard, sustain morphing hubbubs of gently clashing harmonics." Nick Cain OPPROBRIUM