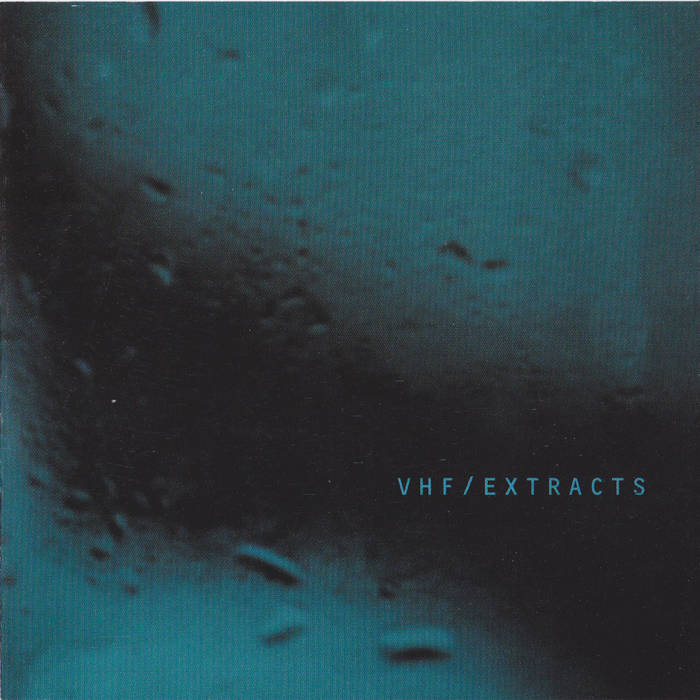 "Extracts radiates a subtly thrilling inner intensity. At times, the music teeters on the brink of silence, obliging you to tune your ears to VHF's quiet frequency and peer in for a closer look. This is where the extraordinary clarity of the mastering becomes most apparent. Fell's playing is a model of temperance throughout, his signature groans and bends grippingly resonant. Halliwell favors a cordial, brassy purr or a sinuous sibilance, but his occasional flights and fancies are expressive - and particularly playful on the standout Xt, Tr, and Ct. Vincent rides cymbal crescendos and pensive pattering to equally tingling ends, his restrained electronic gurgles providing ambiguous accents. Extracts' informal and unpretentious comport also welcomes such sporting devices as the ping pong ball clattering down the slopes of Ra and the miscellany of percussive crackling, winding, and sloshing noises that enliven Xt. The players' exploratory signatures are often rich with familiar inflections but rarely writ large. A wonderful album." Gil Gershman MOTION

"A trio the likes of which really hasn't been seen before. Extracts moves with almost geological slowness, pushing at some almost-immovable object in its path. The musicians concentrate on constructing compelling textures, and there are periods in each piece where only one or two of them are playing; the emphasis seems to be on musical narrative, if one may call it that, as opposed to melodic or even timbral elaboration. Fell and Halliwell play something quite different from anything we have heard from either of them before, while Vincent favours cymbals (often rubbed or coaxed gently with soft beaters) and his electronics subtly join an ensemble sound which is already very close to electroacoustics. This is a sphynx-like piece of work which is quite unlike anything else around: seven slowly-unfolding stories without characters or settings, without descriptions or dialogue, which will have you glued to your speakers although you may not quite be able to explain why. Part of the reason is that all three are capable of fine musicianship, when it comes down to it. Very often, however, it's not the monologue of one musician and his instrument which holds the attention but the way the group moves together, by virtue of some hidden, alien logic, from one lapidary idea to another." Richard Cochrane MUSINGS

"VHF are a drums, sax and bass trio (respectively, Simon Vincent, Graham Halliwell, and Simon H. Fell) who in seven 'extracts' (with an average of seven minutes per extract) redefine this stock trio lineup once and for all. Those expecting the post-Brötzmann roar of the remarkable Hession/Wilkinson/Fell will be quite surprised by what Derek Bailey once referred to as the sound of 'overgrown undergrowth', a sound that is swampy and dense yet ringing and bright. Extracts is immaculate. If you buy one improvised music CD this year, make it this one." Chris Atton THE SOUND PROJECTOR

"The first word that came to mind on playing Extracts was understatement, with an almost oriental minimalism and profundity on display. At times I was forced to check whether sounds were coming from the speakers or from outside. However, this is a far cry form the Radu Malfatti school of implied music since it is very much about close group interplay. Simon H. Fell's sonorous bass is of particular note, underpinning, colouring and giving the proceedings a kind of still, stately authority. Likewise the alto sax of Graham Halliwell and percussion of Simon Vincent display a high level of craft, inventiveness and sensitivity over a wide band of low volume musical challenges. It is extremely difficult at this level to hold the listener's interest before s/he concludes there's nothing happening. These three not only overcome this but also produce some hauntingly beautiful music." Alan Wilkinson RESONANCE

to read more reviews of this recording, click here: www.brucesfingers.co.uk/catalogue/erst001reviews.html