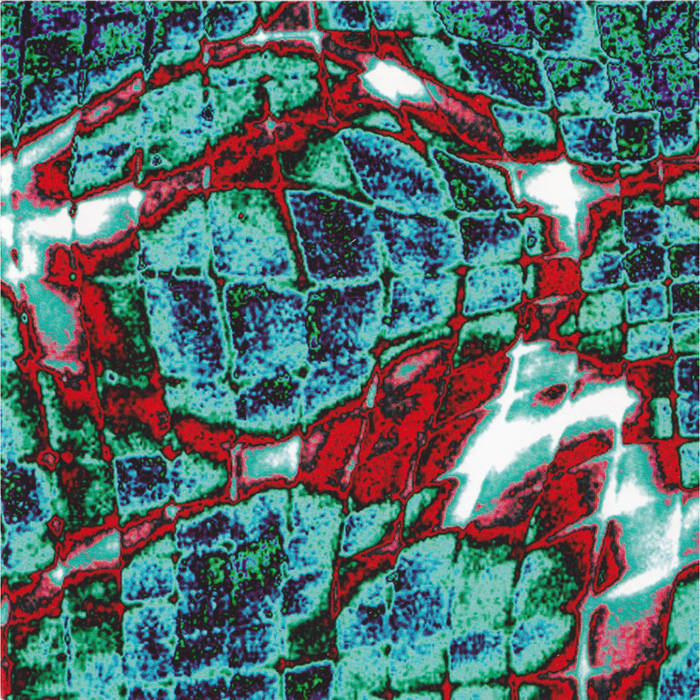 "Like Simon H. Fell, Martin Archer has spent the last few years using sampled improvisations as the rich, timbral raw material for electroacoustic compositions, reinvigorating the stagnant world of electroacoustics with 'non-academic' strategies. Part 1, based on Robin Hayward's tuba, sounds like a field recording from a shed full of old steam engines; the oddly foregrounded tiny percussives add delicate touches to an evocative piece. Rhodri Davies' harp is at the heart of Part 3, another highlight, where the sensitive, chamber-like expressivity of Archer, Fell and Charlie Collins gives the illusion of a fully real-time quartet interaction." Chris Blackford RUBBERNECK

"An exciting and skilful combination of improvised music and electroacoustic technique, realised with the benefit of modern digital sound processing technology. Fell and Archer display mastery of equipment, processes, sound quality and musicianship. The elaborate methods of sound-sculpting used on this recording demonstrate the care and attention of the organisers, and should win full marks for ingenuity, innovation and inspiration. Every track is a modernist gem of mournful, elegiac, deeply moving instrumental music." Ed Pinsent THE SOUND PROJECTOR

"As one listens one really begins to get a sense of what Archer and Fell have achieved here. Keeping the integrity of each performance, they have transformed it into an impossibly sophisticated composition; a result which would be nigh-on impossible, anyway, using either composition or improvisation alone. This is a beautiful, well-played, conceptually rich disk which comes highly recommended." Richard Cochrane MUSINGS

"A fine progression in Martin’s electro-acoustic exploits. Simon Fell brings his ability to find fluidity in the face of impending chaos, making the album a completed puzzle box. Attempt to take it apart and it’ll fall to bits... There’s a slew of people making albums with computers and found sounds, but the results are too often piece-meal in vision and effect, but with every album Martin expands his sonic vocabulary and editing skills. In Simon Fell he’s found an ideal collaborator. If you’ve heard any of Simon’s terrific free-jazz workouts, you’ll know his recordings and live work have always complimented and enhanced the playing of others. This time he’s brought out the best in Archer." PROGRESS REPORT

"If you can simply allow yourself to dig the intricate and sometimes outrageous juxtaposition of textures, patterns and timbres, it becomes a brilliant piece of work . . . . . Light years better than 99% of the sterile contemporary academic stuff that passes for cutting edge electro-acoustics today.....The things Archer can do with the sound of a piano are quite amazing, and in themselves offer ample testimony of his studio genius.....Aural treats abound.....The sort of recording that's going to offer surprise and delight every time out.....This CD is a rich, remarkable statement." Bill Tilland MOTION

to read more reviews of this recording, click here: www.brucesfingers.co.uk/catalogue/11cdreviews.html